The Fantastic and Mundane Chronicles of an Aspiring Writer 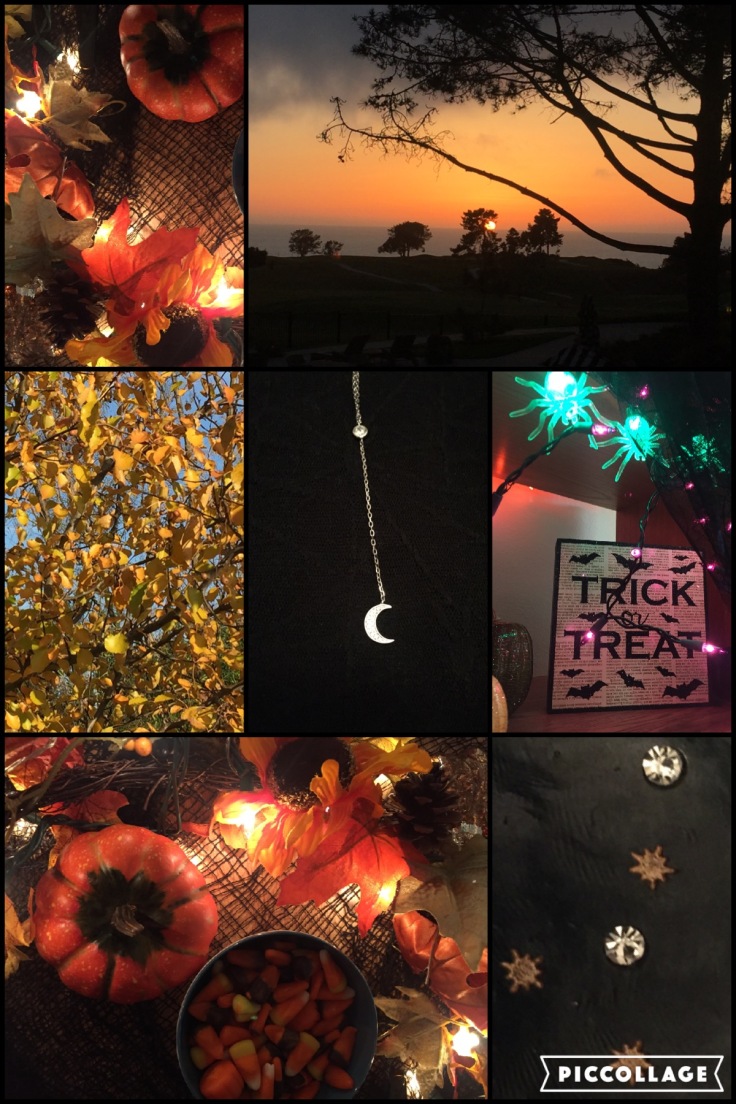 And black cats are seen,

The moon laughs and whispers

My Musings: The Summer Dragon by Todd Lockwood

Synopsis in a sentence: An ordinary girl uncovers a conspiracy involving the dragon empire in her homeland.

This novel was a unique and interesting read. The beginning started out strong with the introduction of a terrifying enemy and an all new perspective on dragons as massive pets and honored steeds that I had never encountered before. Within the initial hundred pages, however, the plot began to drag. Given the novel’s suspenseful first couple of chapters, I couldn’t help but be disappointed by the all too predictable direction and slow pacing of the story overall. More than that, rather than a narrative, the novel ultimately developed into an extended commentary about the nature of religion. Once again, while the author presented this discussion in an original and intriguing way, I found myself hoping for a more fulfilling story throughout with characters that seemed more like people rather than opposing mouthpieces for the various factions concerning the world’s fictional and overly complicated religion. What I was hoping for was an intriguing and entertaining story about dragons. What I got was a long and drawn-out metaphorical discourse on the nature of religion using dragons. With that being said, I appreciated and enjoyed Lockwood’s ingenuity and found The Summer Dragon to be a refreshing read.

📚✔︎ Would recommend for fans of Eragon or dragons in general.

If I could summarize the book in five words: good, not amazing, but good

Check out the official summary of The Summer Dragon by Todd Lockwood on goodreads.

Blade Runner 2049 is an entirely immersive and rich cinematic experience. With multiple mesmerizing aesthetic landscapes and an entrancing musical score from the one and only Hans Zimmer, this noir-scifi film was a visual treat. Despite not being a huge fan of the original, I was nevertheless thoroughly entertained by the majority of the movie. Ryan Gosling’s character made a likable enough protagonist while Harrison Ford’s part was adequate if somewhat predictable. Even with some great scenes and unexpected twists, however, the story’s pacing was too slow. With little suspense—due to the lack of action sequences or even particular compelling characters—the film could have easily been cut down from its nearly three-hour running time. While this will hardly bother fans of the original, considering it contained slow pacing as well, the sheer amount of unnecessarily drawn-out scenes and aesthetic shots, ultimately lowered my rating of the film overall. Most importantly, however, is the fact that the film left off with so many unanswered questions—so many that by the time the credits rolled, I was scratching my head trying and failing to puzzle all the confusing and inconsistent pieces together. I understand that the original Blade Runner set out to be a more philosophical film than many of its counterparts in the same genre, and the latest installment attempts to do the same. However, a little more moving action scenes and tighter plotting wouldn’t hurt either.

If I could describe the film in four words: Visual stunning, mentally confusing