The Fantastic and Mundane Chronicles of an Aspiring Writer

“Books are my friends, my companions. They make me laugh and cry and find meaning in life.” ―Christopher Paolini

“Books are my friends, my companions. They make me laugh and cry and find meaning in life.”

Outdoors and free is a lovely place to be.

Outdoors and free is a lovely place to be.

My Musings: A Court of Mist and Fury by Sarah J. Maas 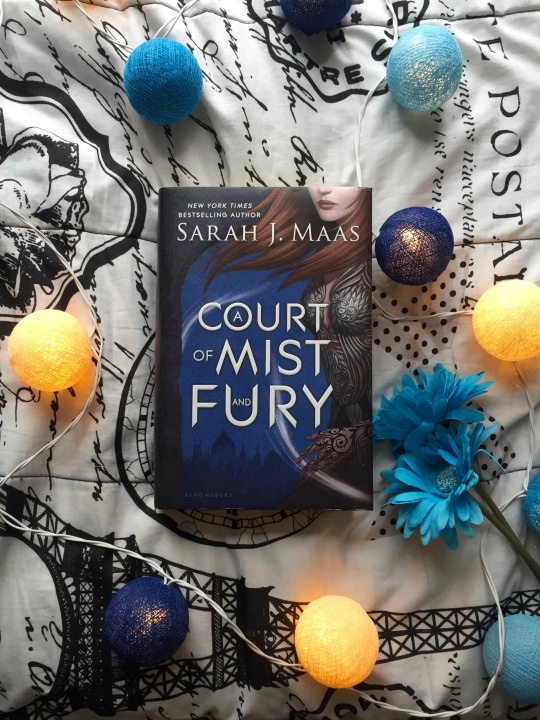 The sequel to Maas’ A Court of Thorns and Roses far surpassed everything about the first. The plot, the characters, the worldbuilding, and especially the romance were all so much better developed, and while I didn’t fall in love with the first book I definitely did with this one. In my opinion, this novel was close to flawless. I wasn’t a huge fan of Tamlin as the love interest in the first place, and this latest installment simply expounded on why. I loved Feyre’s growth throughout the story and how she finds her own strength through not only relationships with those around her but also with the acceptance of herself and who she has become. Rhysand’s character was revealed to have far more depth and maturity than what we saw in the first book, and the friendship to romance between him and Feyre was both entertaining and heartbreaking to watch at times.
To put it simply, I thought this book was amazing. I was thoroughly addicted from the first to last page, and reading this reminded me why I fell in love with fantasy in the first place—because when everything, when the words, the characters, and the story all coalesce to fit perfectly, the result can be magic.

If I could summarize the book in one word: mesmerizing

Here’s an official summary on goodreads.

My rating: ⭐️⭐️⭐️⭐️⭐️+ (honestly, I wish I could give it an even higher rating)

“There is pleasure in the pathless woods, there is rapture in the lonely shore, there is society where none intrudes, by the deep sea, and music in its roar; I love not Man the less, but Nature more.” -Lord Byron

“There is pleasure in the pathless woods, there is rapture in the lonely shore, there is society where none intrudes, by the deep sea, and music in its roar; I love not Man the less, but Nature more.” 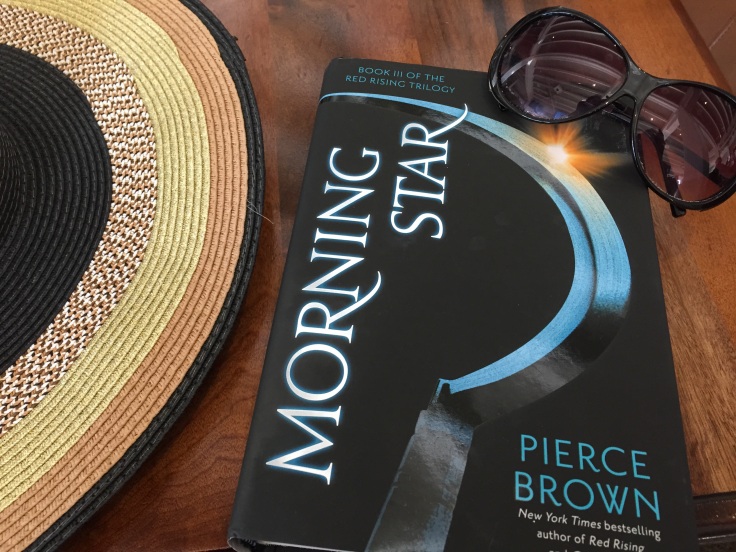 The release of the final book in the Red Rising trilogy made me feel simultaneously excited and anxious. Brown is a master of unexpected plot twists and delving into his futuristic world of war and politics is always as mind-blowing as it is fantastic. While there aren’t as many action scenes in this book, I like how Darrow seems to develop more as both a character and a worthy leader of the rebellion. In contrast to the first two, this is mainly a war novel, which definitely contributed to its slower pacing. Most of the plot is focused around Darrow’s campaign strategy with only a handful of large battle sequences. However, the somewhat gradual build-up to the finale is worth it in the end. Overall, the latest installment proved to be a satisfying conclusion to a great series.

📚✔︎ Would recommend for fans of hardcore sci-fi books and epic battle scenes in space.

If I could summarize the book in one word: Intense

Here’s the official summary of Morning Star on goodreads.

The mountains are calling and I must go.

Hello, everyone! Despite the official summary, this will be more of a book recommendation instead of a review, since I am relating my overall thoughts on an entire series and not a single volume.

Right now, I am just starting to again read Urban Fantasy books, and I have officially fallen in love with the Kate Daniels novels by Ilona Andrews! What I love about these books is the sheer fun of reading them. While there are elements of romance that gradually become more prominent over the course of the series, the action, humor, and mystery that makes these novels come alive never dwindles.

The first book opens with the introduction of Kate Daniels, a mercenary in an alternative version of Atlanta in which magic and technology are constantly at war. While on a case to track down the individual responsible for the murder of her guardian, she crosses paths with Curran, the fearsome leader of the city’s shapeshifter clan. From there begins a string of adventures filled in equal parts with suspense, magic, and a romance that is never redundant or boring.

Kate plays every bit the part of a strong heroine, while still being relatable and genuine in everything she does. While at first, Curran is presented as being a romantic interest as well as the most powerful male character in the opening book, he later is shown to be much more than that. While moody and temperamental, Curran is always an ally and friend to Kate, even when she doesn’t realize it. The constant banter between these two is pure entertainment and watching their relationship evolve throughout these books is the highlight of the entire series. The world building in these novels is fabulous as well. Though originally, I was slightly confused by the explanation of the alternate version of Atlanta in the first volume, after I continued on with the series the details became more clear and understandable.

Overall, the Kate Daniels books have turned out to be some of my favorites of all time, and I would highly recommend them to anyone looking for a quick fast-paced read and a series that will always entertain!

📚✔︎ Would recommend for fans of urban fantasy with shapeshifters and a slow burning romance.

If I could summarize the book in one word: Exhilarating

Here’s a summary on Goodreads for the first book in the series, Magic Bites. 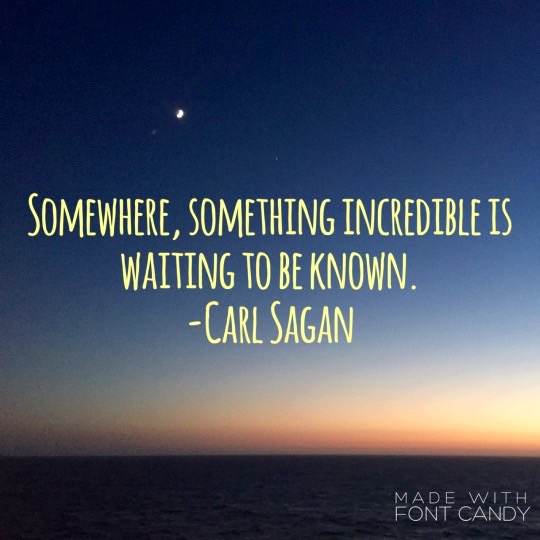